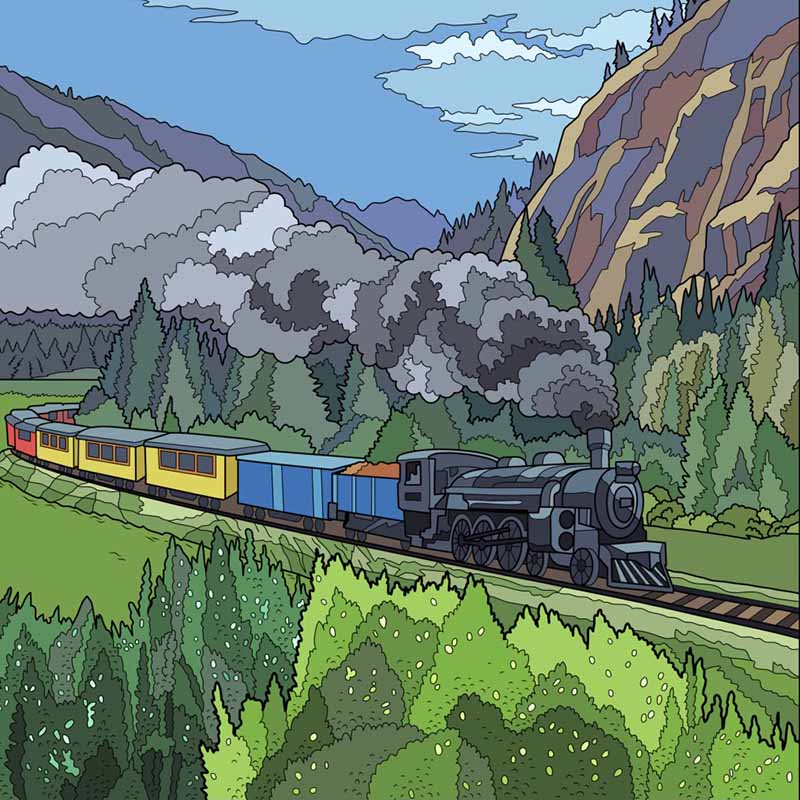 Serena Serpentia is pleased with her friends’ level of perfection. Even Granger is mildly impressive today. They’re going to crush eighth year. 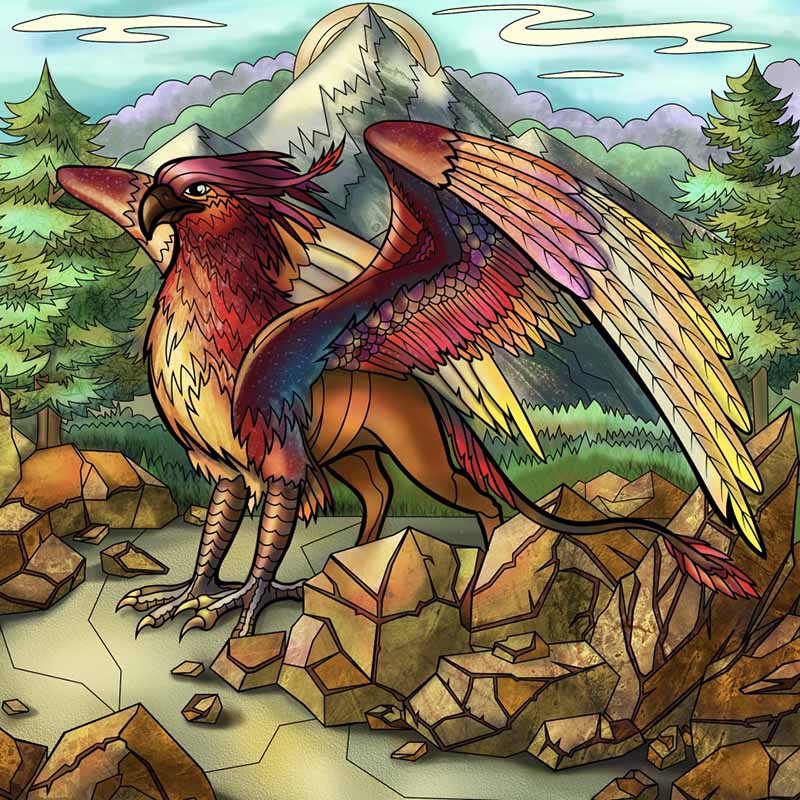 The future is something that Harry’s been trying very hard to ignore. What can he possibly do now that’s as significant as what he’s already achieved? 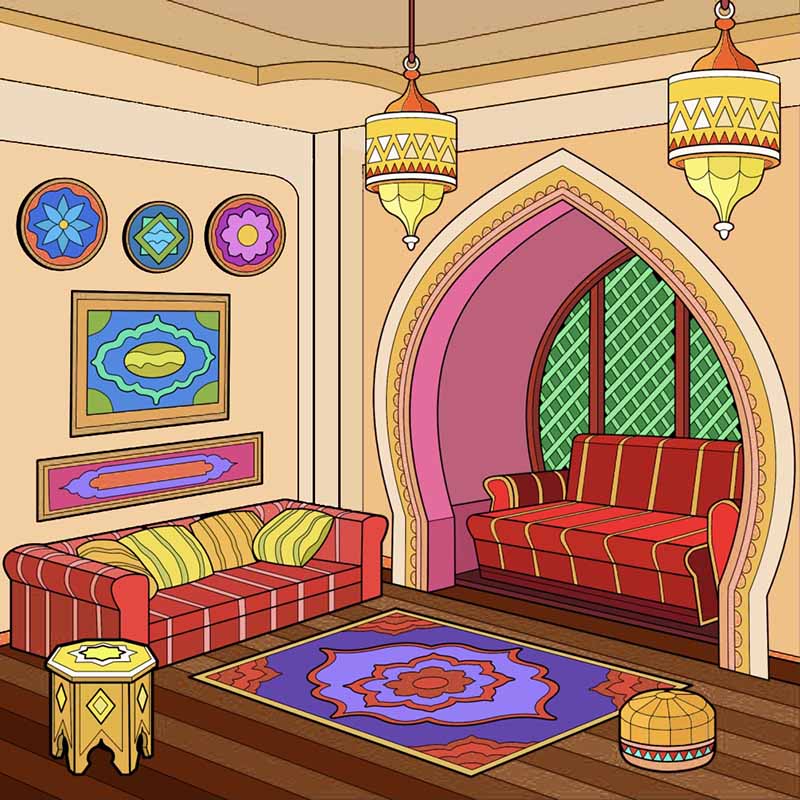 Parvati receives a special letter — one that’s delivered by Raven. 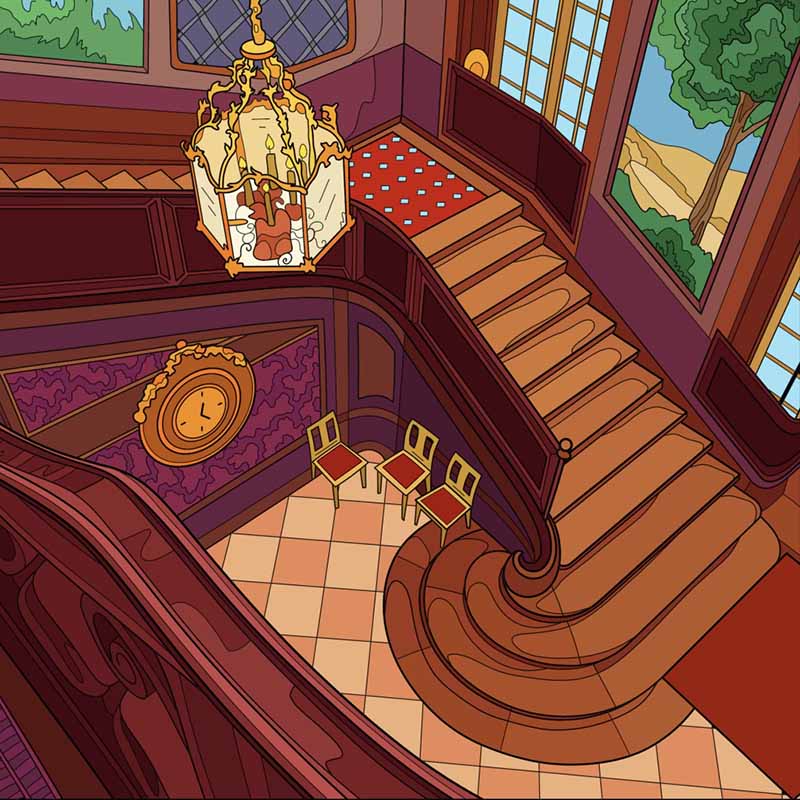 Mixie rolls her eyes and stomps off toward the dining room. These young elves can’t do anything right! 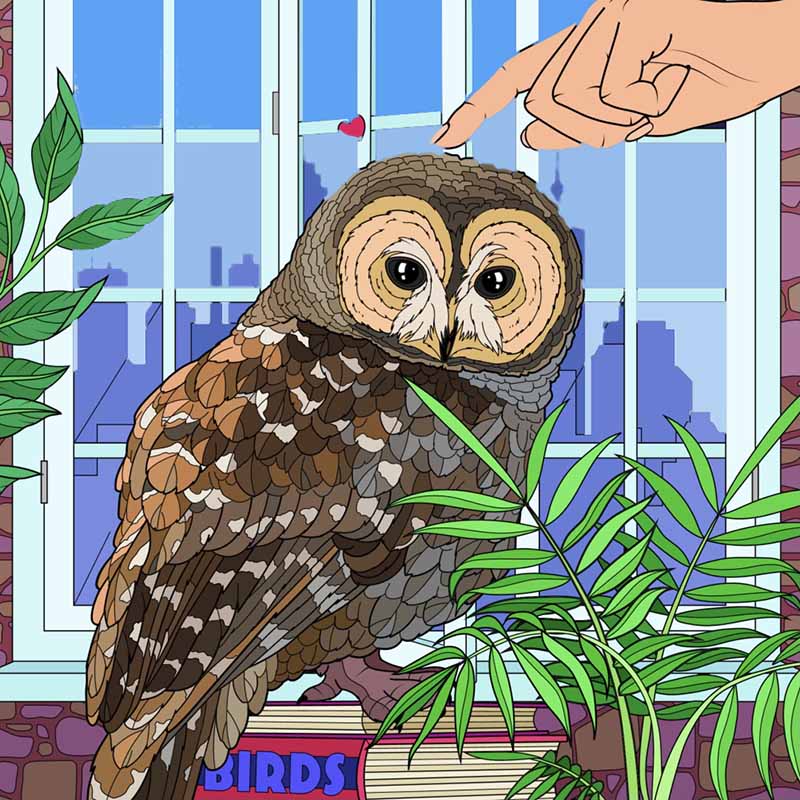 Carol Granger wore a bright orange t-shirt with white lettering that read “Owl Patrol.” Ron thought it was hilarious. Hermione was not amused. 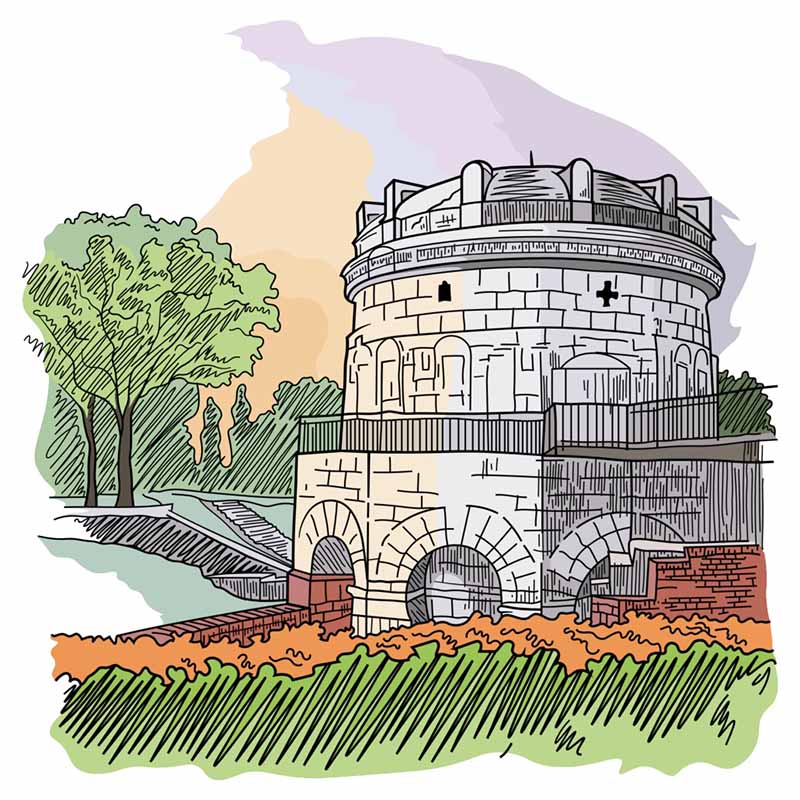 This was the moment of truth. Minerva McGonagall, wondered how many of the staff would remain once she revealed one of Hogwarts’ biggest secrets. 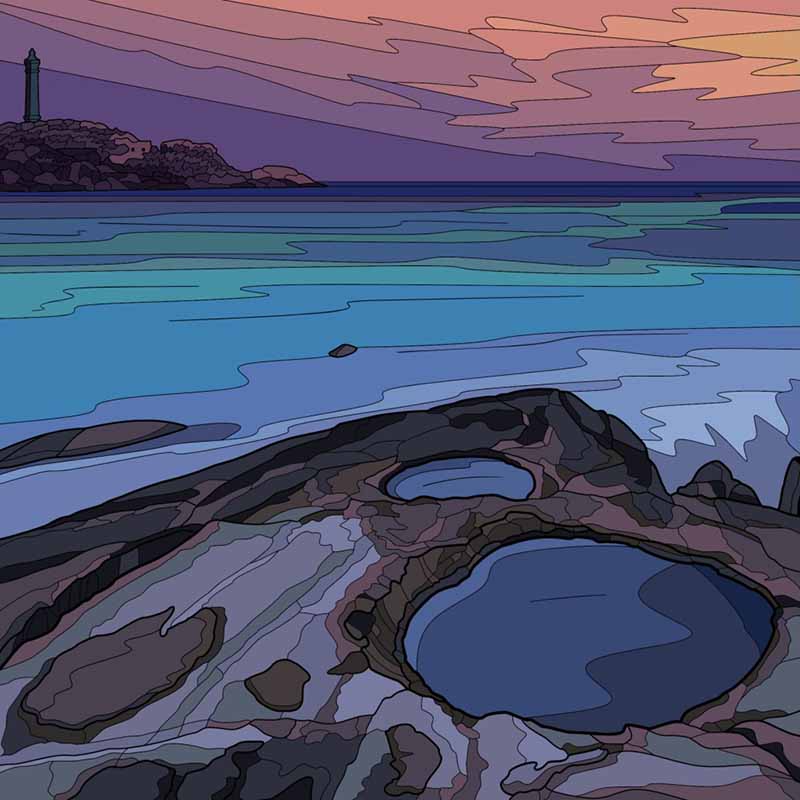 Seamus is fed up with the Serpentias — except for one. Has he realized this too late? Has he driven Serena away for good? 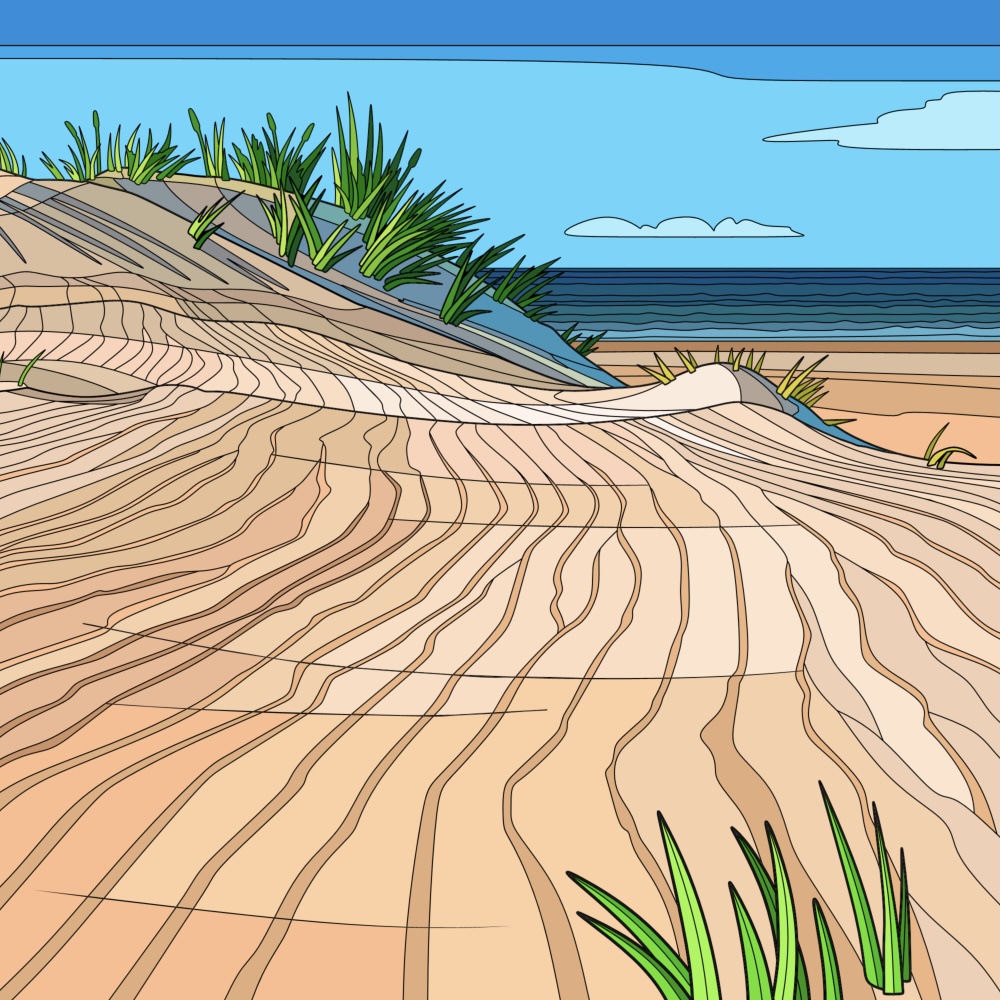 With the gang’s roar of laughter in her ears, Parvati topples onto her back and looks up into the eyes of the most handsome man she has ever seen. 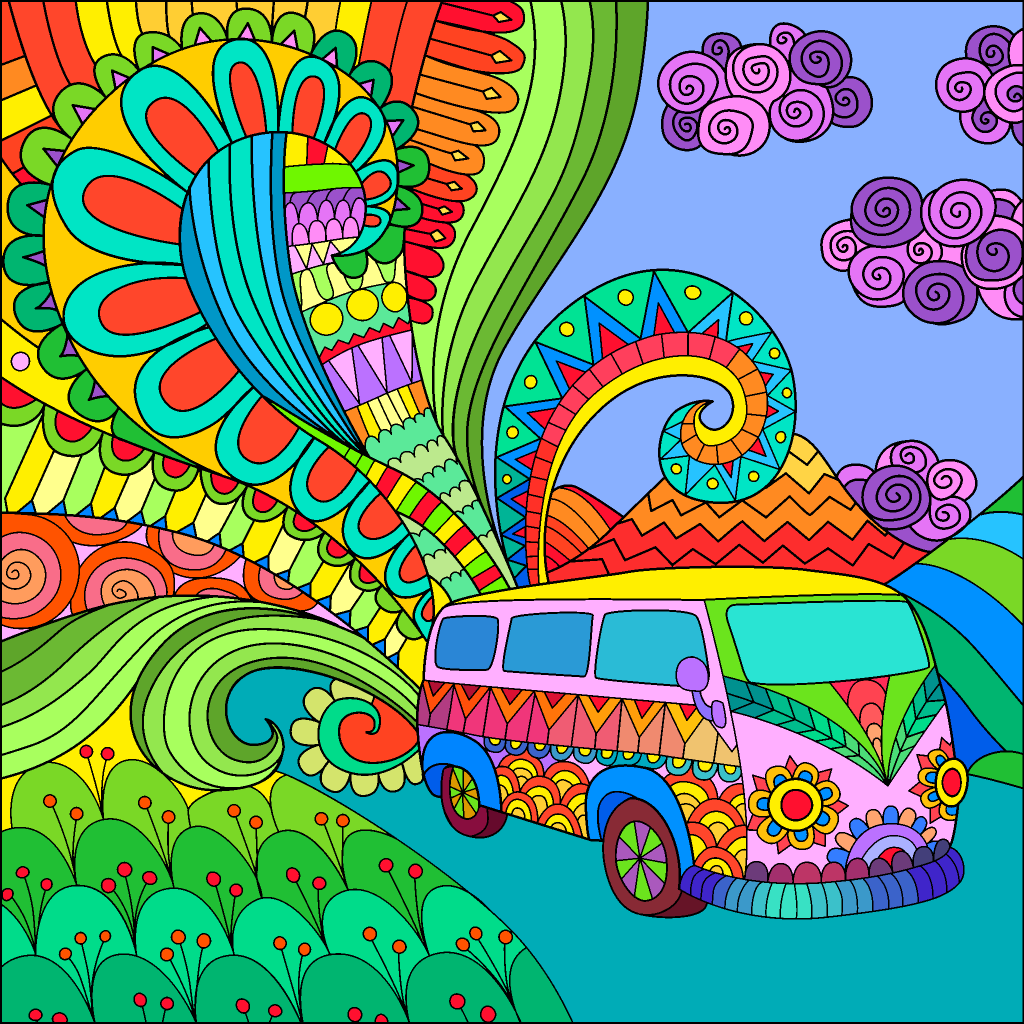 Seamus’ English friends look terrific in their muggle beach togs – except for the one witch Orla’d thought a dead cert to have muggle dress down cold. 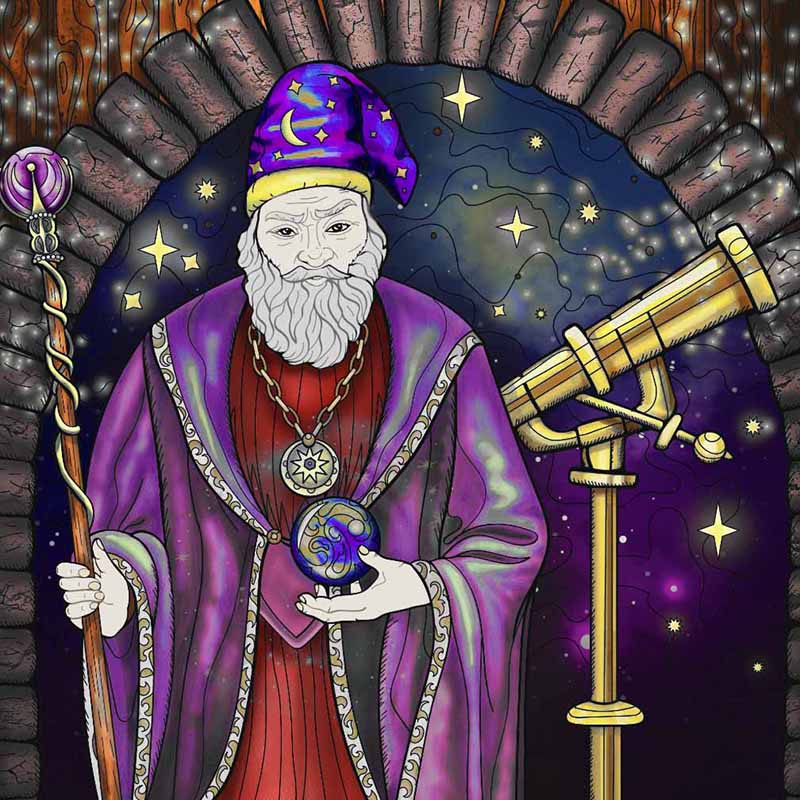 What have we come to, thinks Arthur sadly, when the only person at Hogwarts in whom I can reliably trust is the portrait of Severus Snape? 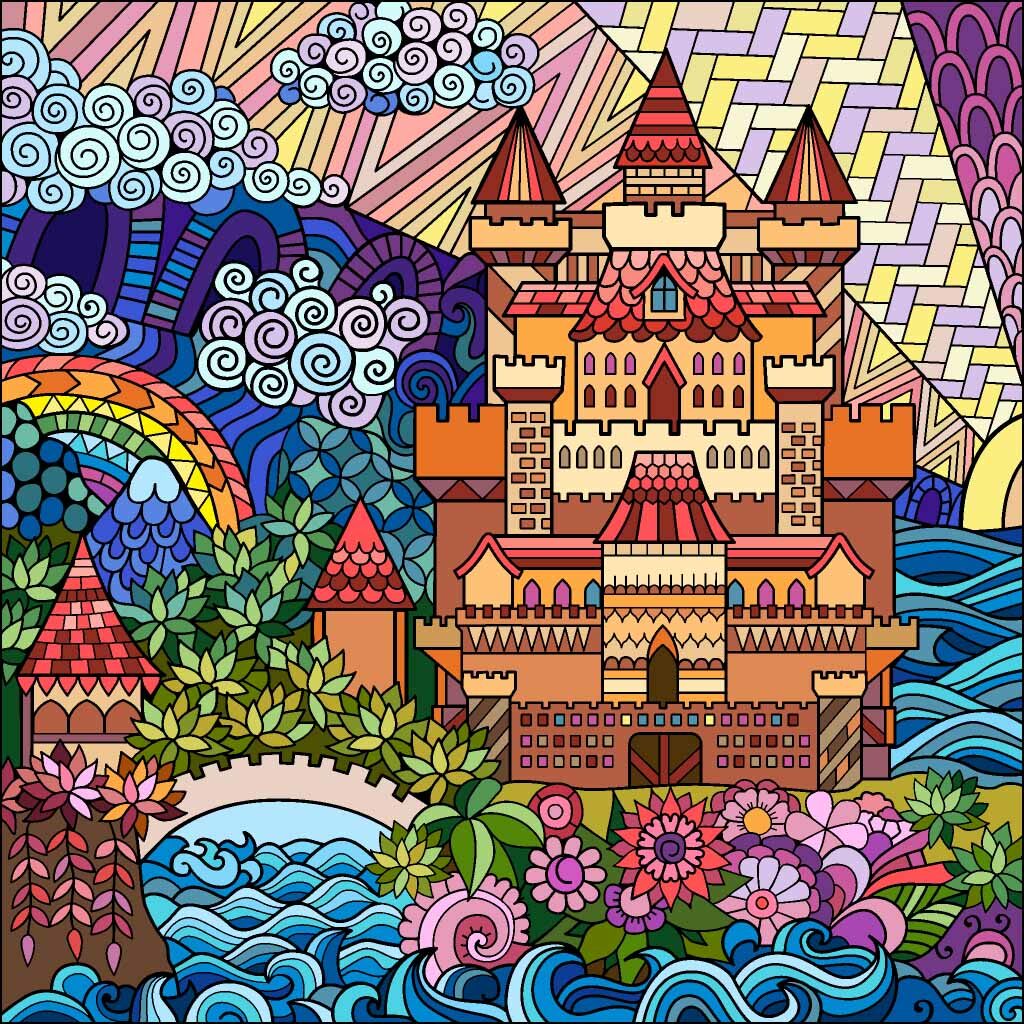 There was a moment of shocked silence. The class were all wondering this same thing: was there any way they could be blamed for losing a professor? 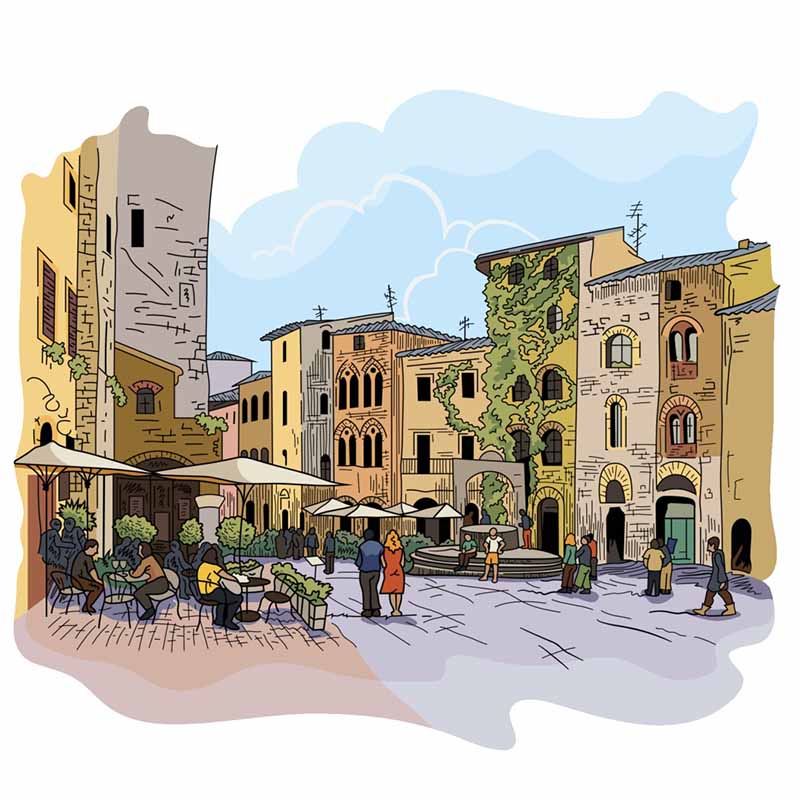 Ron’s eager to tell Hermione about the offer he’s just accepted, but the news has to wait — they’re meeting Hogwarts friends for lunch. 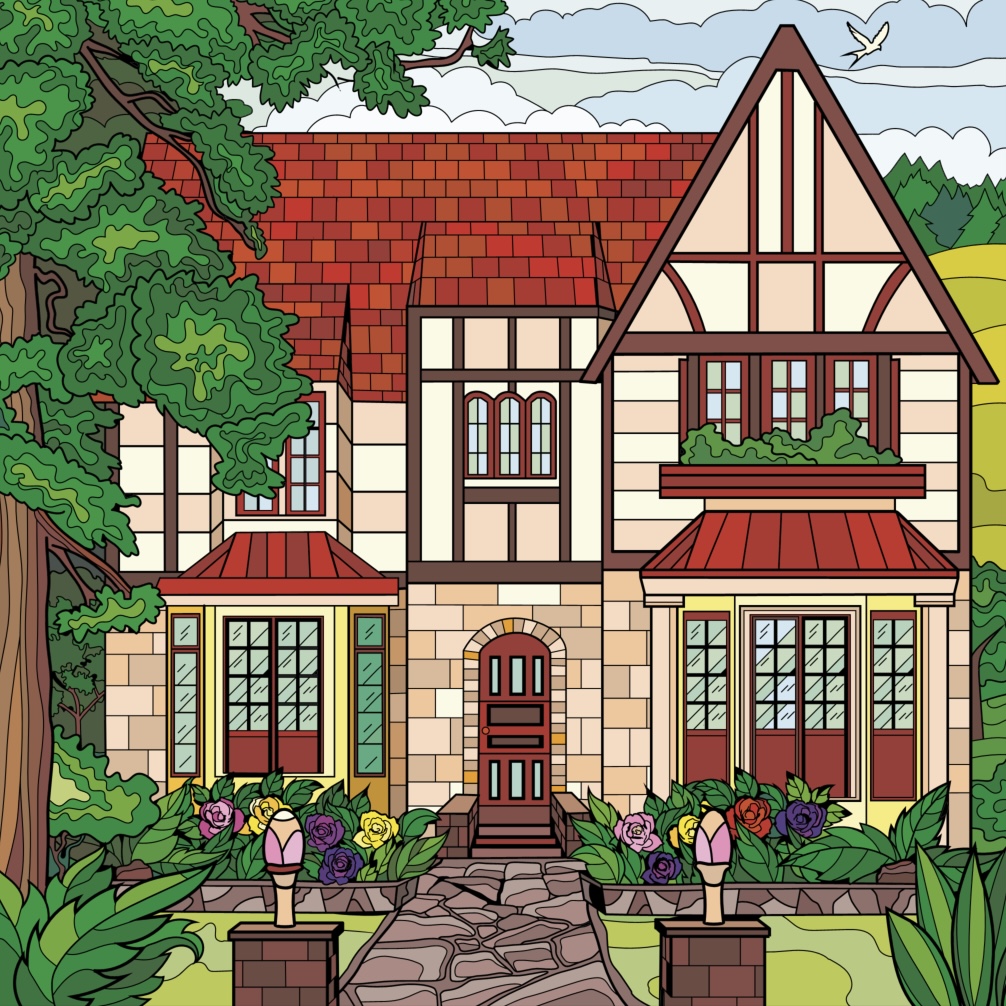 All Eileen has ever wanted is to give Seamus an advantage.If she’s so certain she’s done the right thing, why is her head so wrecked about it? 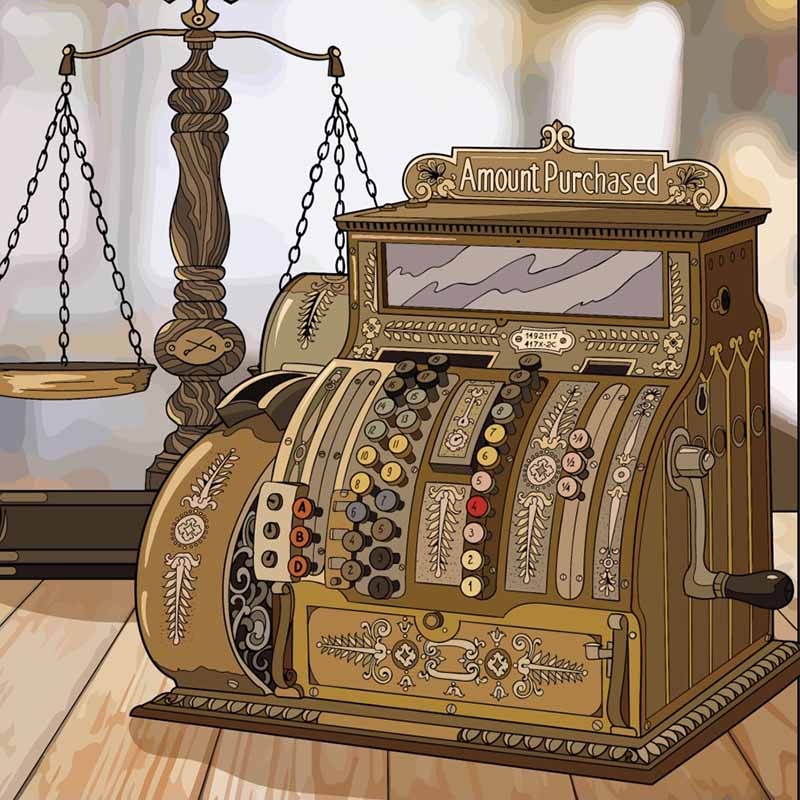 George looks at the condolence card he’d received by raven at Fred’s funeral. If he had to describe the way it makes him feel, it’s…. Uh Oh. 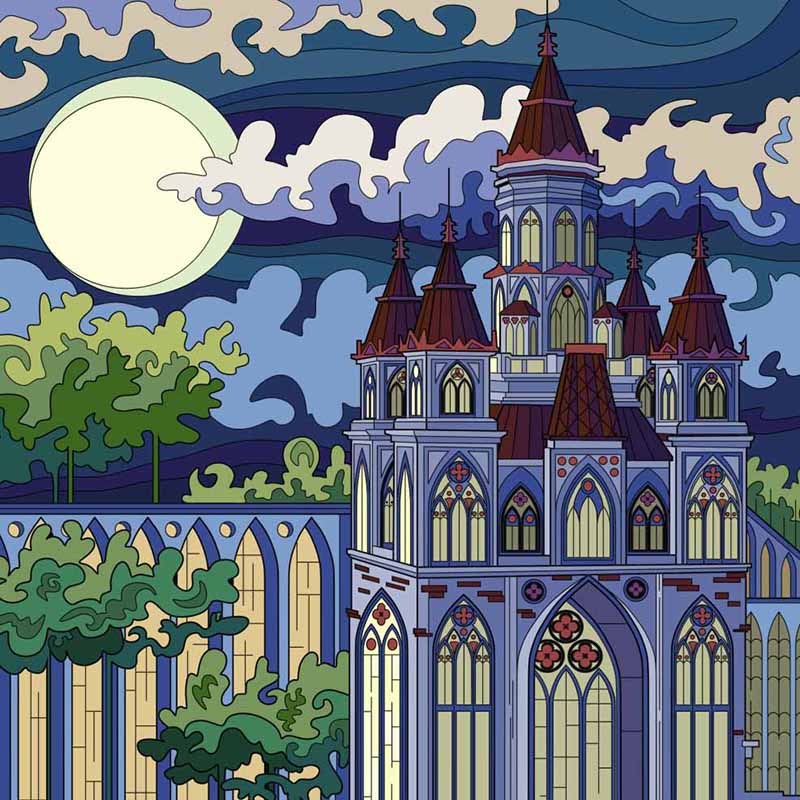 Hermione peeks over the top of the book, and feels her entire body grow numb. She can’t move. Surely she hasn’t really seen… no… it’s impossible…. 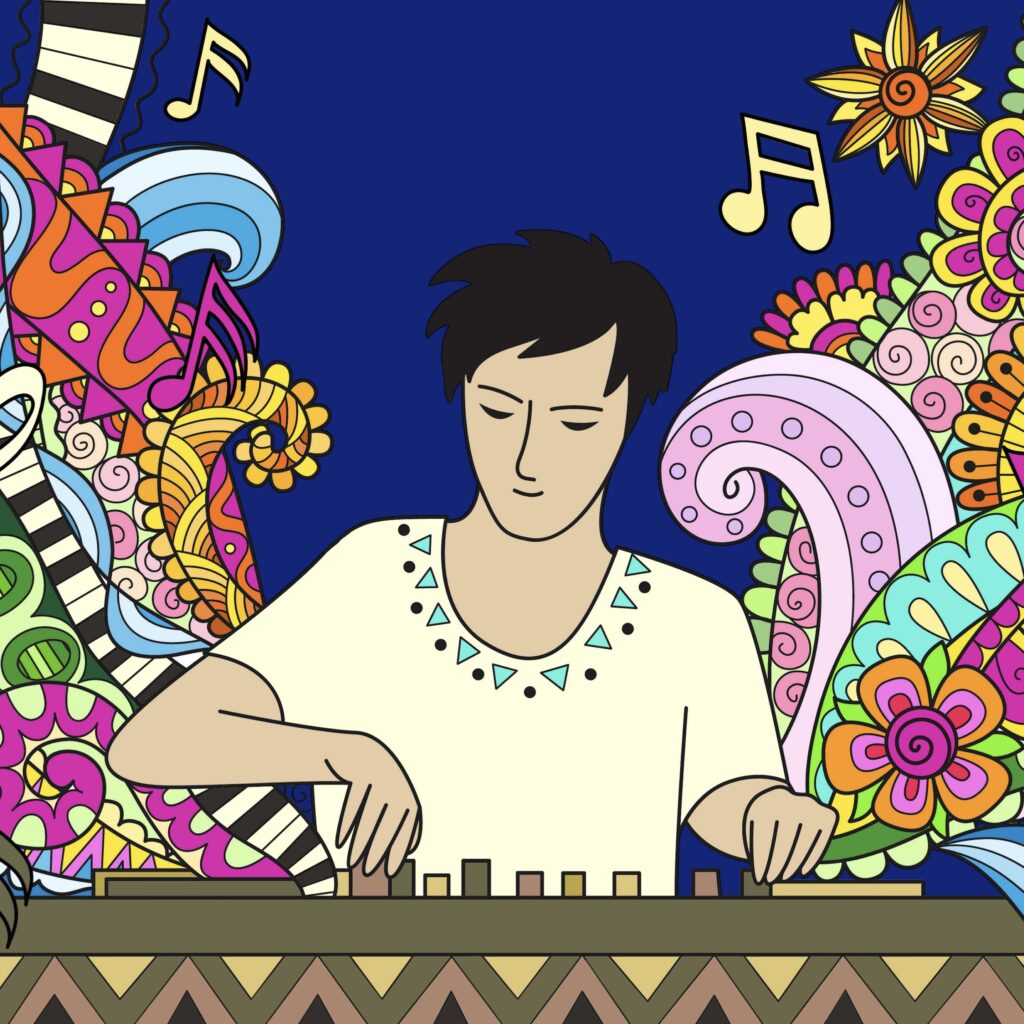 The nightclub is jammed with writhing bodies. There’s no place Seamus less wants to be. The day started so well. How the hell has it come to this? 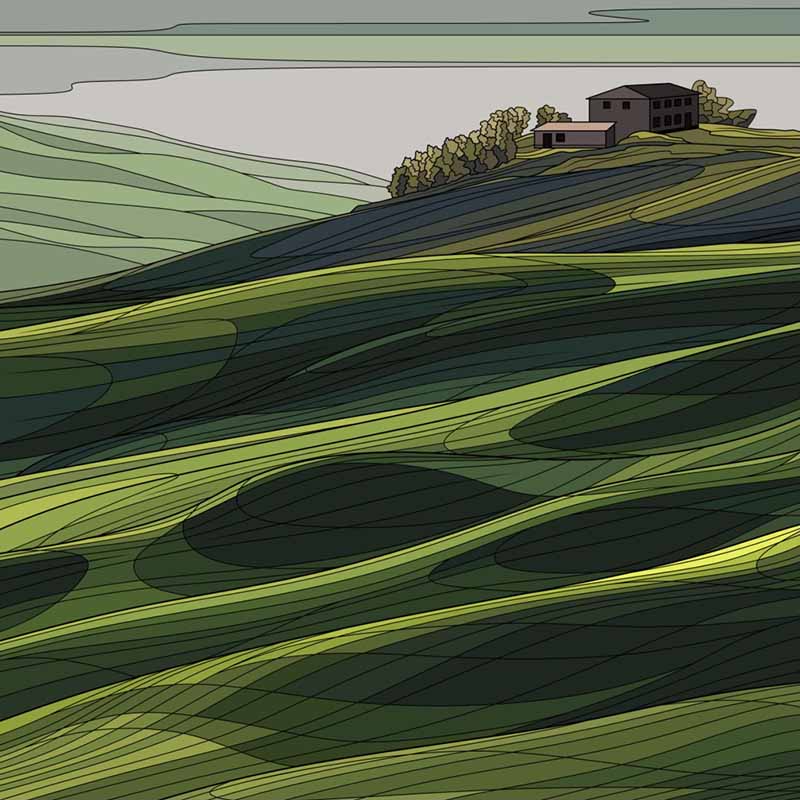 Fred’s funeral brings the Order together. But who’s sent George a note via Raven? What’s Ginny hiding from Harry? And why is everyone wearing magenta? 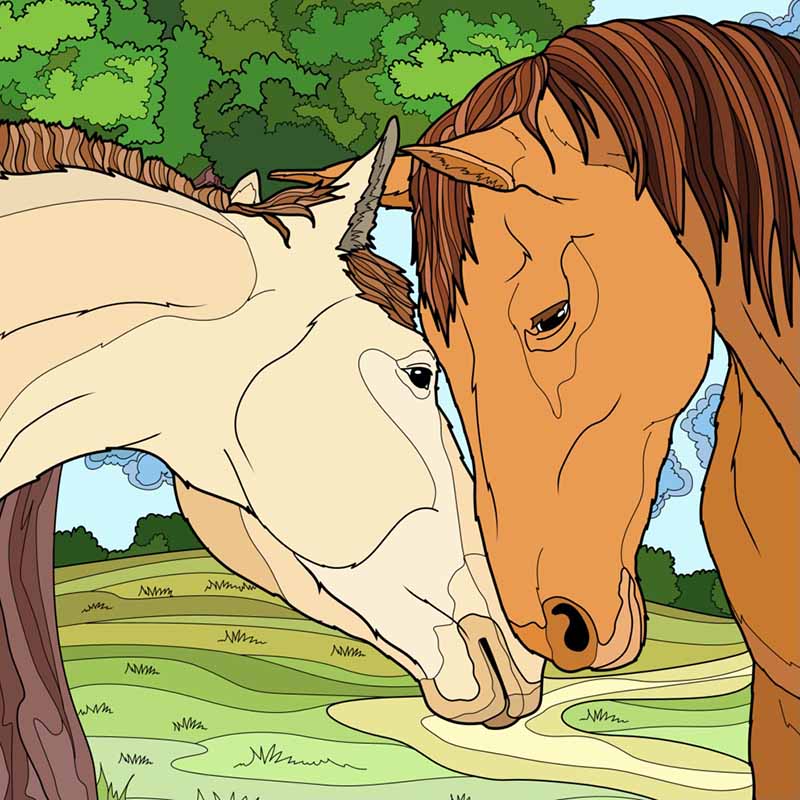 Joe Finnegan is used to meeting magical folk. But why is this one wearing a suit, on a Saturday, in June… in a stable? 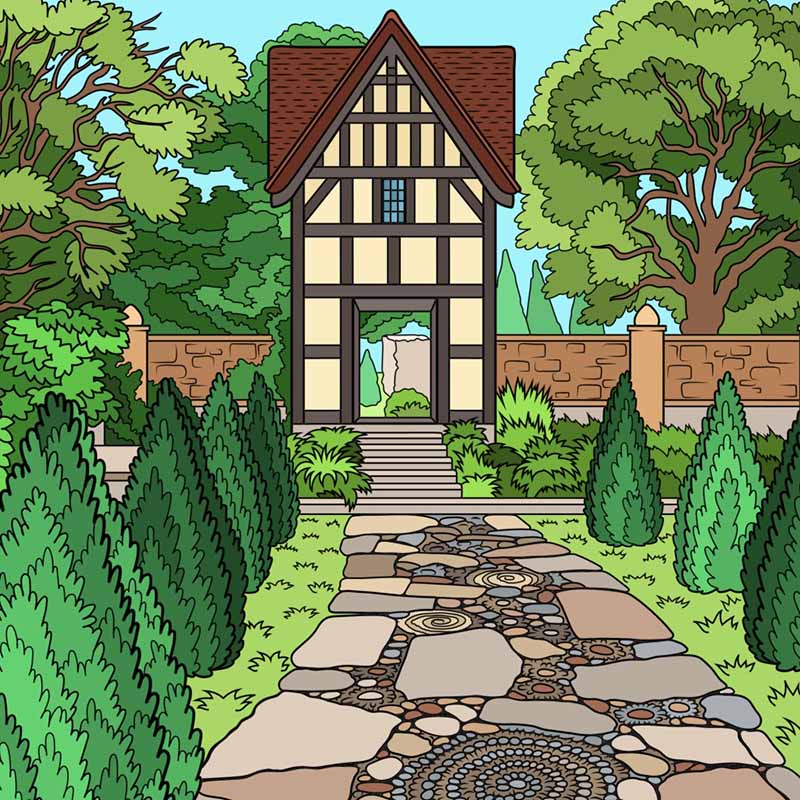 Asmo Serpentia’s hanging out in Hogsmeade, waiting to see what his cousin Serena’s done to the dungeons. He meets up with his old friend Marcus Flint. 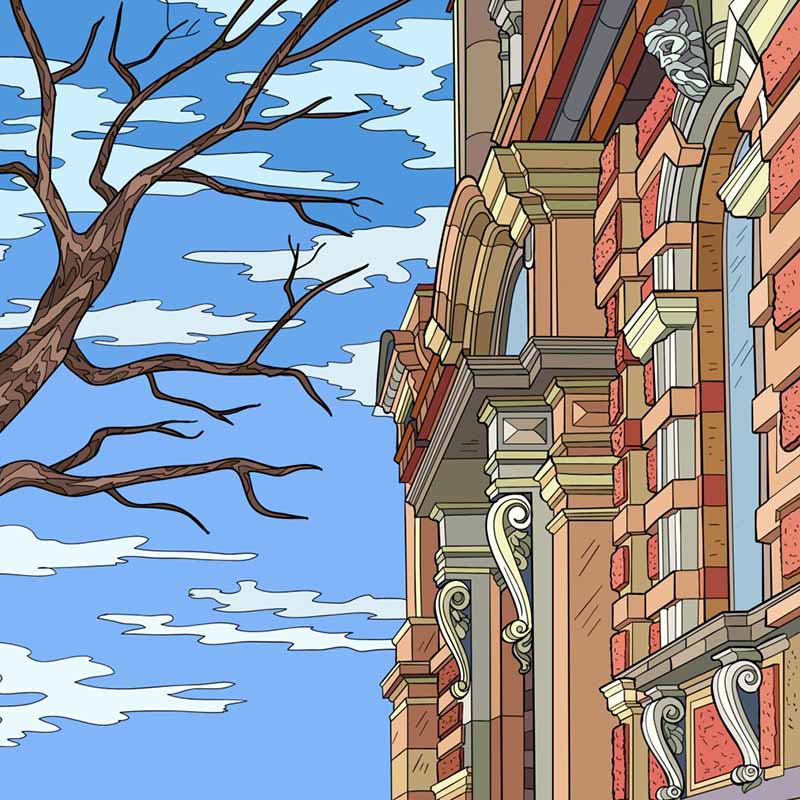 Minerva has trouble enough rebuilding the castle, but her worries don’t stop there. Neville may have discovered Hogwarts’ biggest secret. 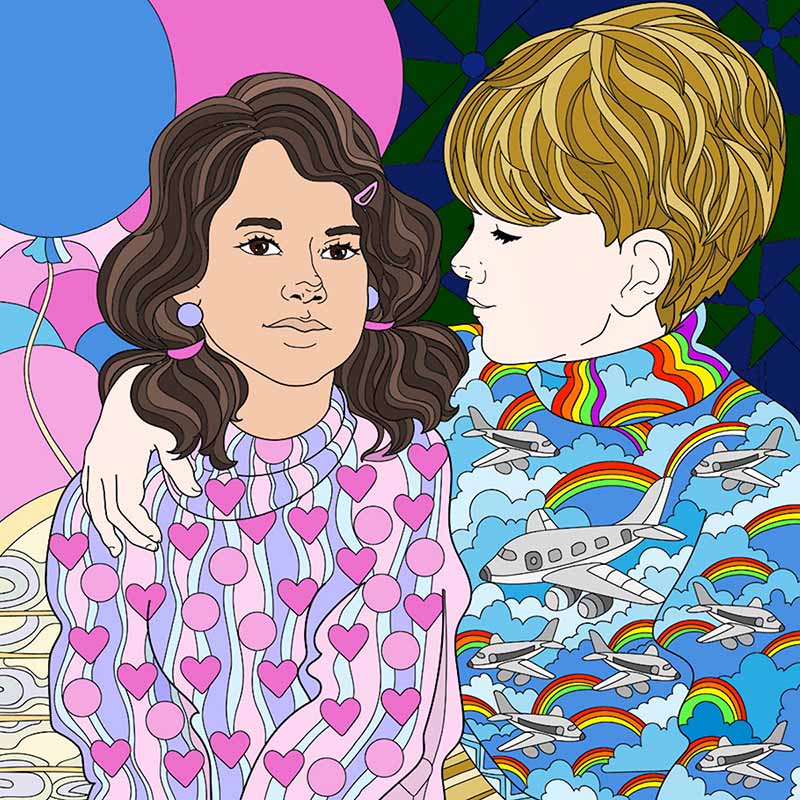 Little Seamus thinks little Serena is strangest child he’s ever seen. He’s sure of one thing: he isn’t going to let her ride his pony! 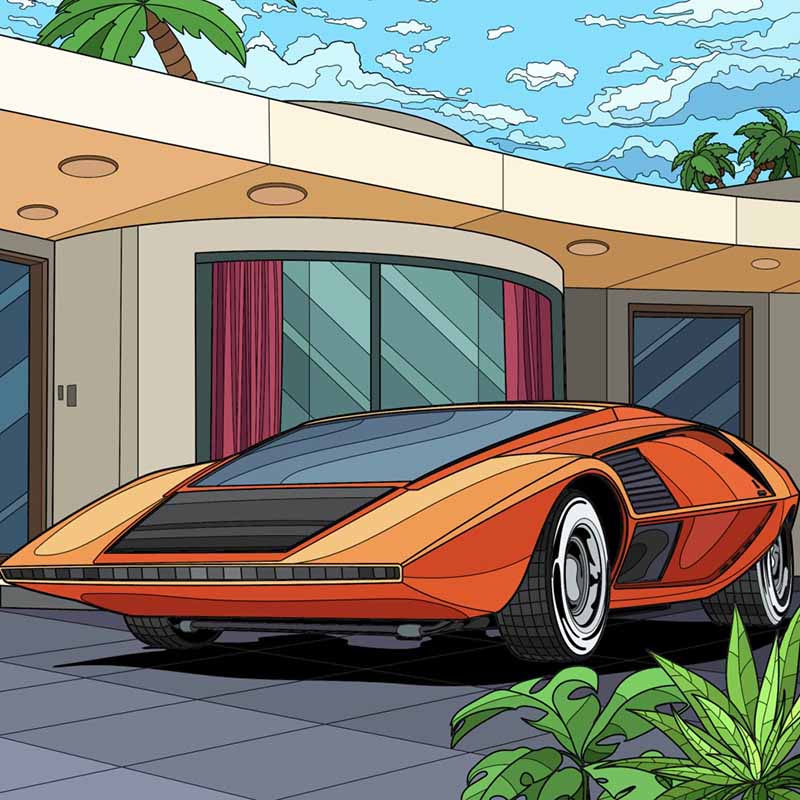 Seamus wakes in his four-poster at sunset feeling very rested, only to leap up in terror when he realizes that someone is sitting on his bed. 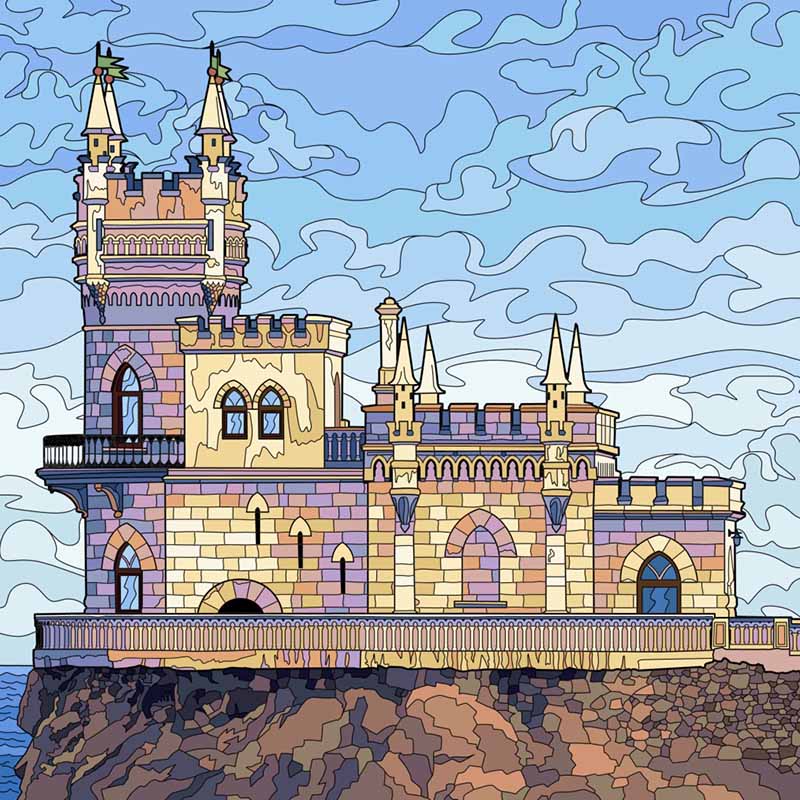 Harry is astonished. Why are his friends behaving kindly toward the meanest Slytherin in the school? And how can he ask without insulting them? 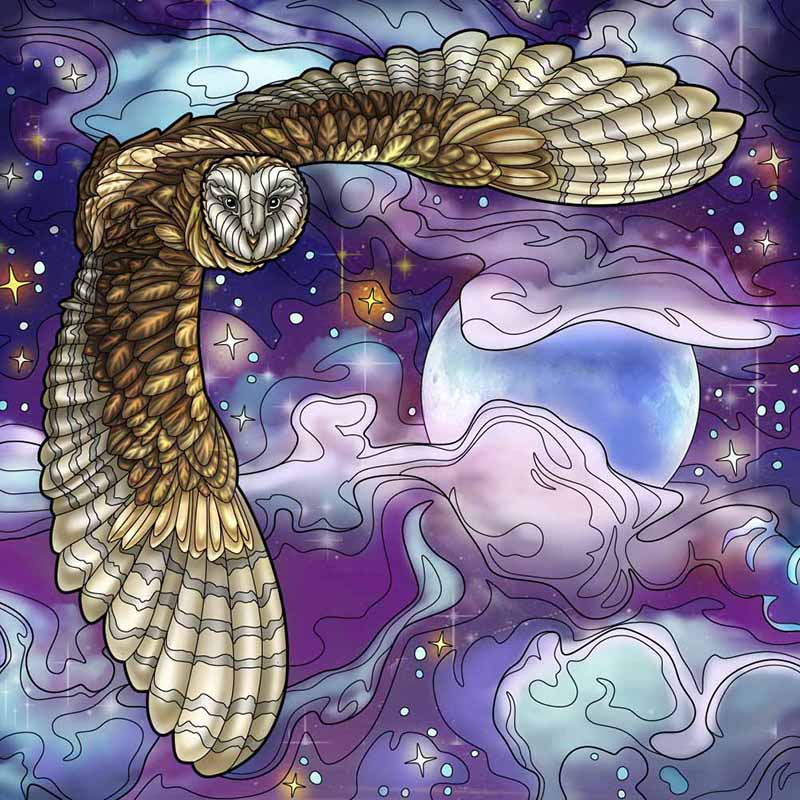 Inside the massive glass house, a woman is sobbing. Her old friend, a Hogwarts professor, has died, and her daughter, a Hogwarts student, is missing.